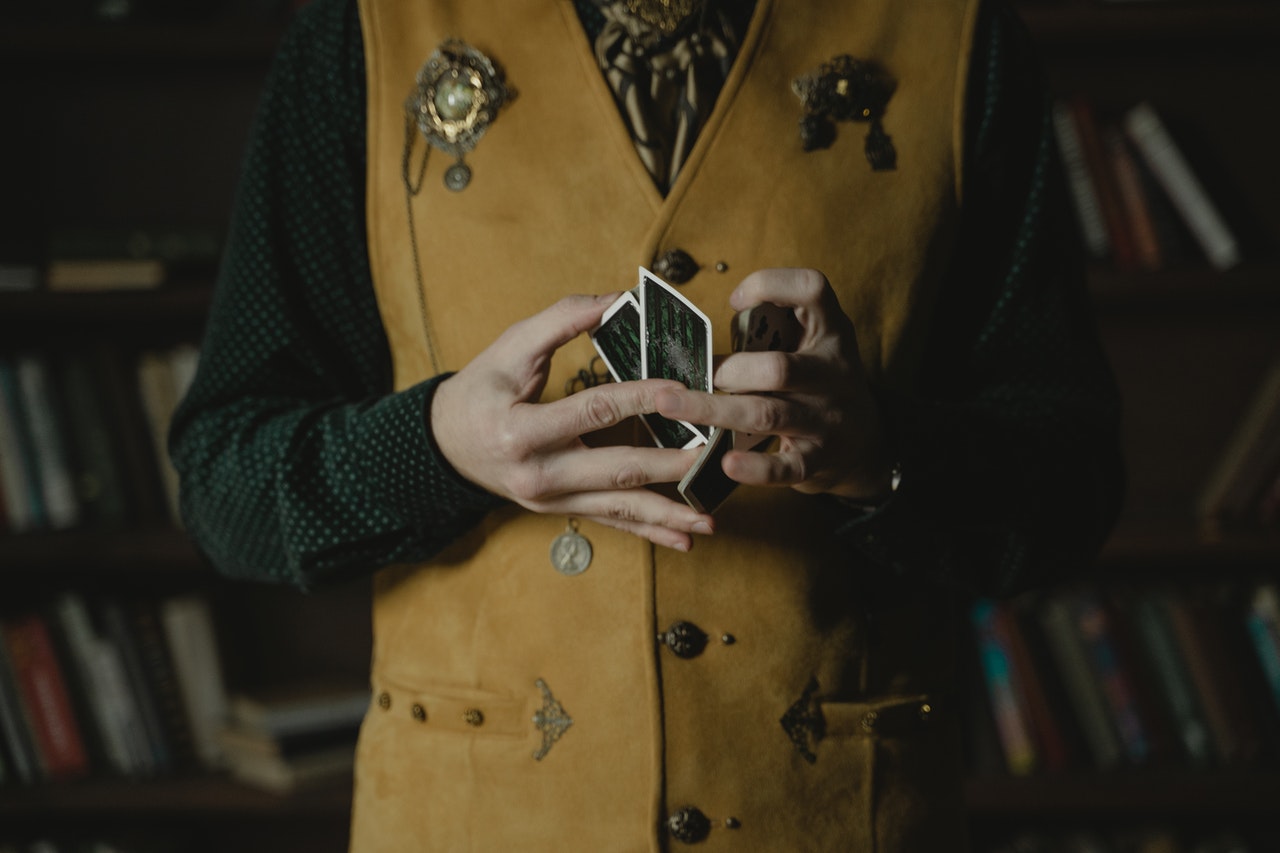 How To Become A Good Mentalist And Learn Mentalism Tricks

So, in this article, we will look at mentalism magic. In other words, we will talk about mentalism a bit and also how you can learn the art of mentalism efficiently. So, now’s the time to go through this article and learn everything.

A Basic Observation On Mentalism

So, we know that mentalism is a type of performing art in which the performers or practitioners are known as mentalists. They use their mental skills and abilities to interpret the body language, energy, and behavior of people. Unlike traditional magic, it’s a form of mental magic where the practitioner can play with your mind.

There are a lot of impressive mental tricks that a mentalist can perform. However, if you want to know or acquire those tricks or even get some mentalist tools, you need to train vigorously. Moreover, it’s also worth noting that there are multiple professions where mentalism is used. For instance, magicians sometimes use mentalism tricks to trick people, psychics also use them, and tarot card users use certain mentalism tricks.

So, they perform mental feats in front of a large audience, and they use their techniques and mental skills. For example, they can do tricks such as mind-reading, accurately guessing numbers, names, phrases, etc. A few people place modern mentalists and magicians in the same category. However, on this note, we can say that mentalists focus more on the psychological aspects, whereas magicians are concerned with performing illusionary tricks in front of a large crowd.

Tips To Become A Professional Mentalist

If you want to learn tricks such as electronic mentalism, or any other form of mentalism tricks, you need to have some basic skills. For instance, we know that mentalists use innate abilities to read other people’s body language and psychological cues. So, to become a full-fledged mentalist, you need to have the following skills.

Without observation, you cannot succeed in this field. Therefore, a mentalist must have strong observational skills. So, to increase the observation power, you need to watch people constantly in busy areas. In addition, you can also write down their body language and physical cues if you want.

Along with observation, you also need to practice reading people as much as possible. If you can practice this habit, it will help you hone your skills. So, we can say that this is one of the most important techniques you need to master to become a mentalist.

Sometimes, we also require mentalist tools to perform magic. Especially if you are taking it as a hobby, the best place to start the art of mentalism is to use mentalism tools.

Mentalism magic is an amazing process, and it requires a lot of passion, dedication, and practice. So, now’s the time to master the art of mentalism and perform in front of a large audience.